Dr. Leila Denmark, the world's oldest practising physician when she retired at age 103, died Sunday in Athens, her family members said. She was 114.


Denmark became the first resident physician at Henrietta Egleston Hospital for Children in Atlanta when it opened in 1928, said her grandson, Steven Hutcherson of Atlanta. She also admitted the first patient at the hospital, now part of Children's Healthcare of Atlanta.

She loved helping children, and it showed in the way she would turn to the next family waiting to see her, Hutcherson said.

"She would say, 'Who is the next little angel?," he said.

Denmark began her pediatrics practice in her home in Atlanta in 1931 and continued until her retirement in 2001. That year, she earned the distinction of being the world's oldest practising physician, said Robert Young, senior consultant for gerontology for Guinness World Records. She was also the world's fourth-oldest living person when she died, Young said.

Throughout her career, she always kept her office in or near her home, where children and their parents would show up at all hours in need of care, family members said.

"The kids would come in and she would spend as much time as she needed with the parents to help fix that baby or that child," Hutcherson said. "What she would do is figure out how to help them stay well."

Helping children get well and stay well was challenging in Atlanta's soot-stained air that darkened the sky during the Depression era, relatives said.

She treated some of Atlanta's poorest children as a volunteer at the Central Presbyterian Baby Clinic near the state capitol in Atlanta, said her daughter, Mary Hutcherson of Athens. Mill workers and other poor people who had no other way to get medical care would bring their sick children to the clinic.

Denmark loved her volunteer work at the clinic, just as she loved seeing patients in her home, her daughter said.

That enduring love of her work was a key to her long life, along with eating right, family members said.

Denmark also received several honours during her career, including the Fisher Award in 1935 for outstanding research in diagnosis, treatment, and immunization of whooping cough.

She received alumni awards from Tift College, Mercer University, Georgia Southern and the Medical College of Georgia; and honorary degrees from Tift, Mercer and Emory University.

"Everything about her was always trying to make a difference, first and foremost," Steven Hutcherson said. 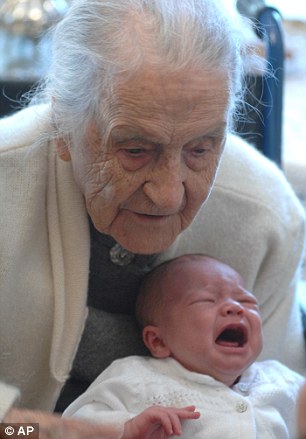 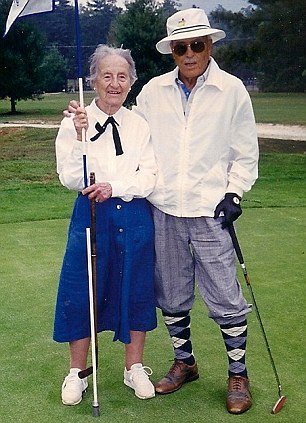 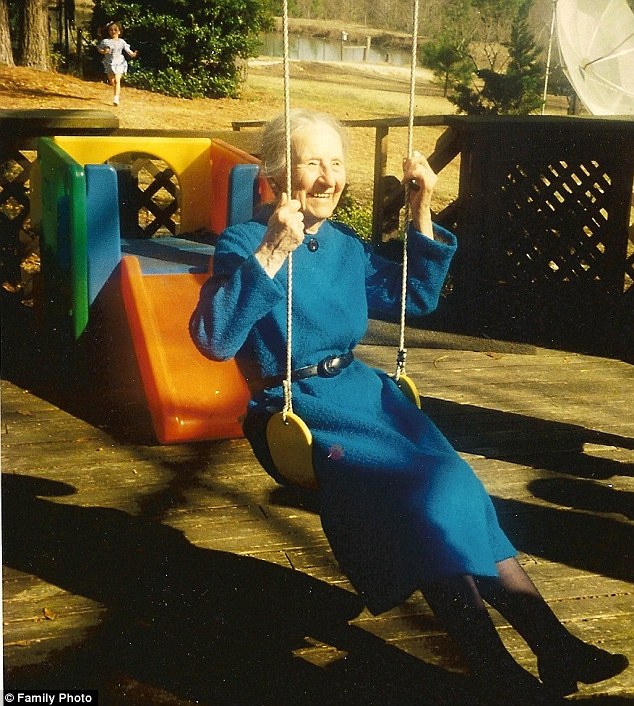 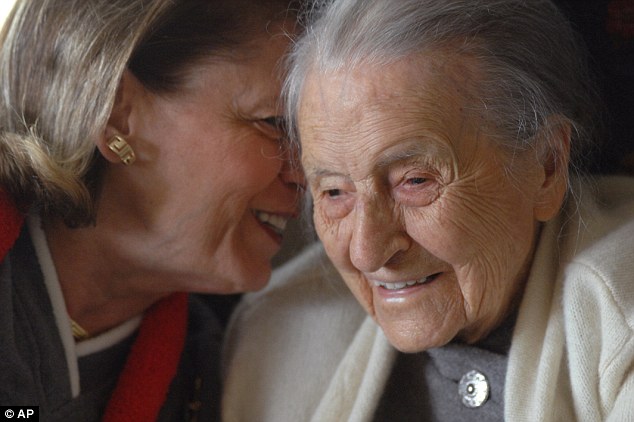 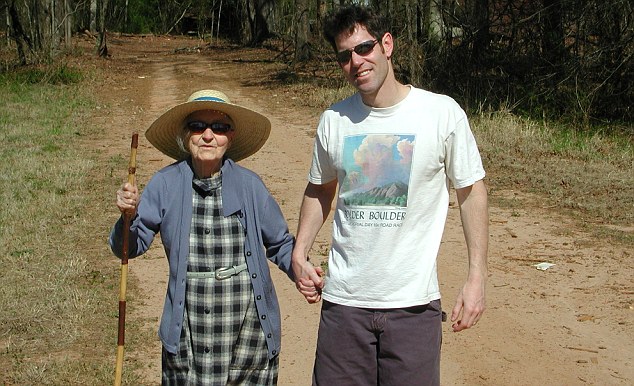 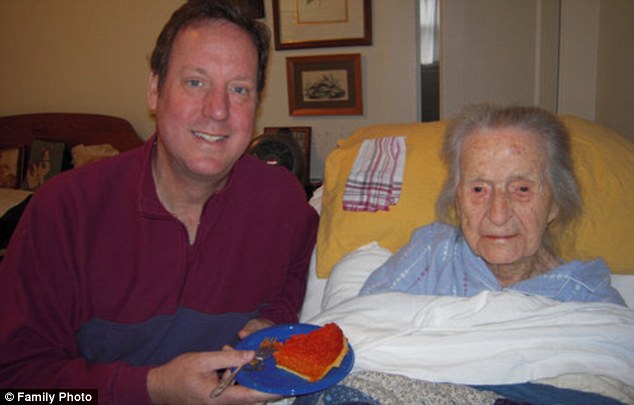 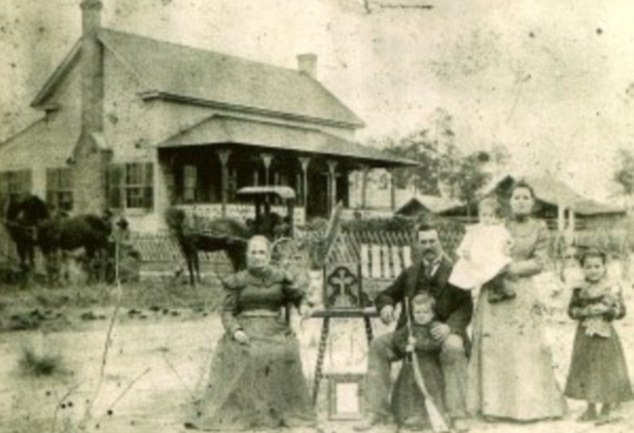 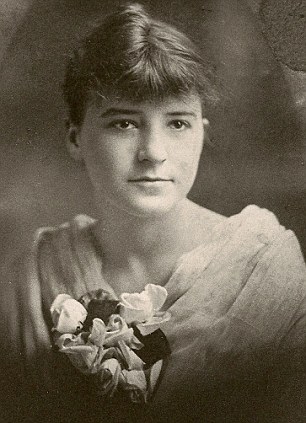 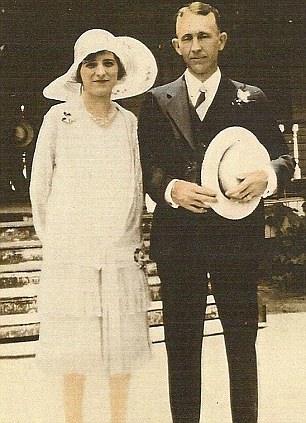 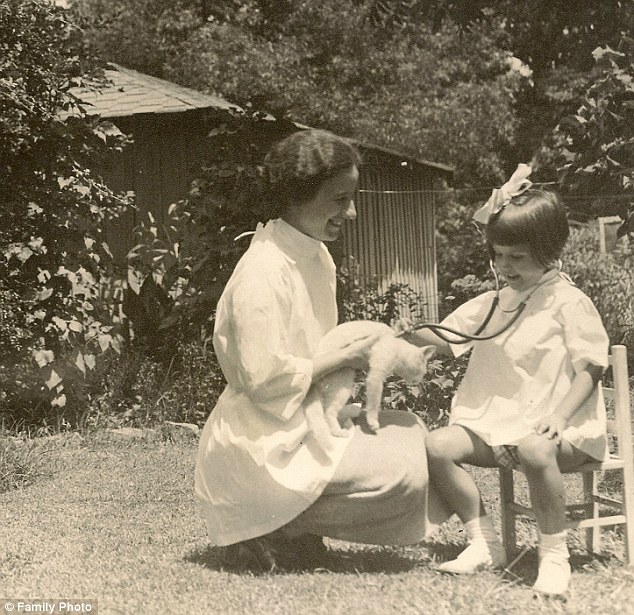 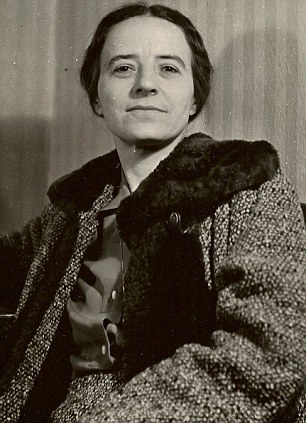 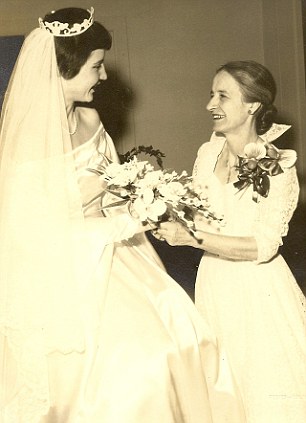 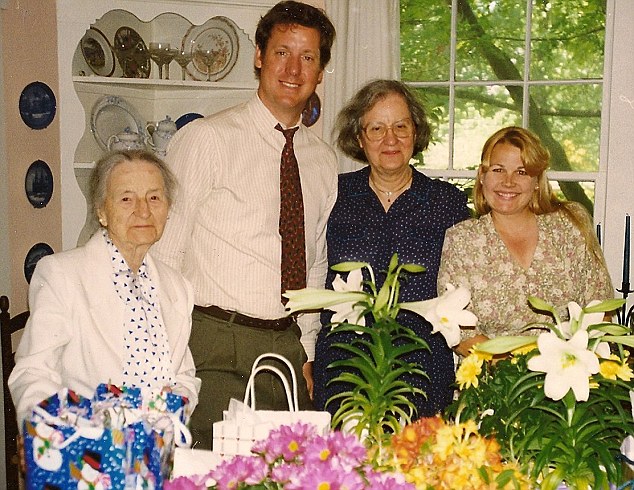 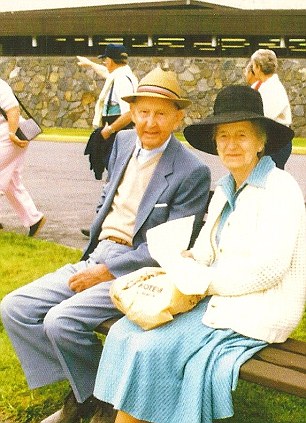