How to make Rainbow Pasta

Kayakers Uncover a Ghost Ship on the Ohio River

Kayakers found a ghost ship on the Ohio River. 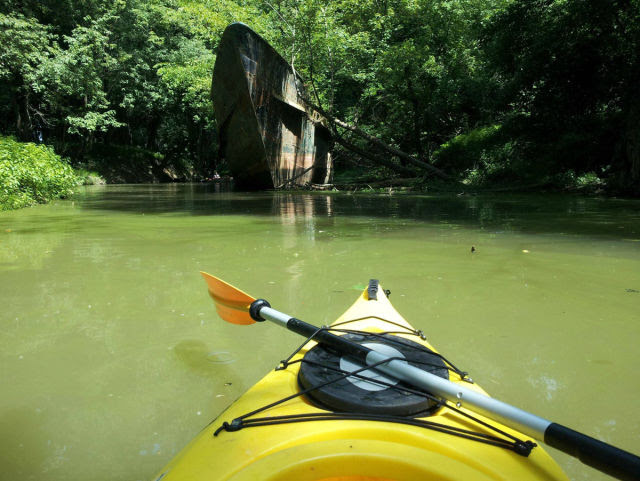 They cautiously approached it, but decided to go inside for a peek. Even though the ship was 110 years-old, it was structurally sound enough to explore. 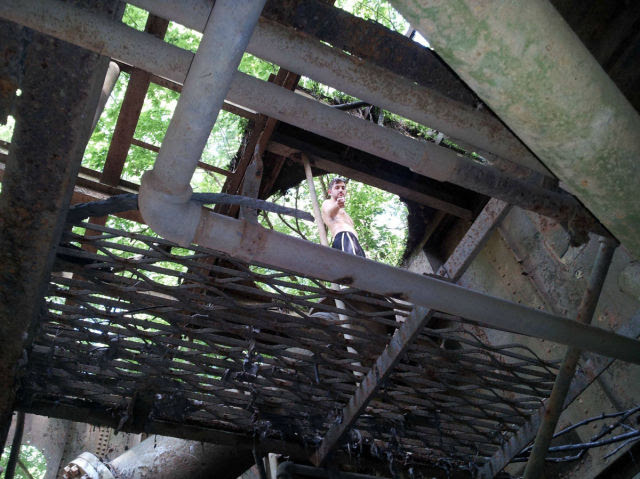 Nature had completely taken over the ship. The remnants of the engine and machinery were still on board. It seemed like the ship had been sitting there for years. As it turns out, it had. The vessel started out as a sight-seeing boat in New York City. 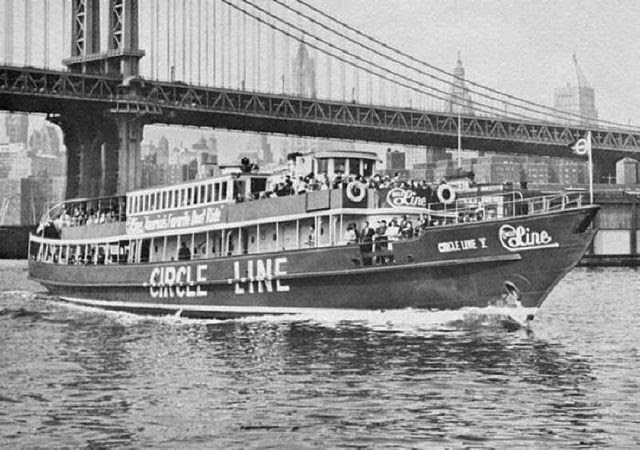 Then, it was repurposed to fight in both World Wars. 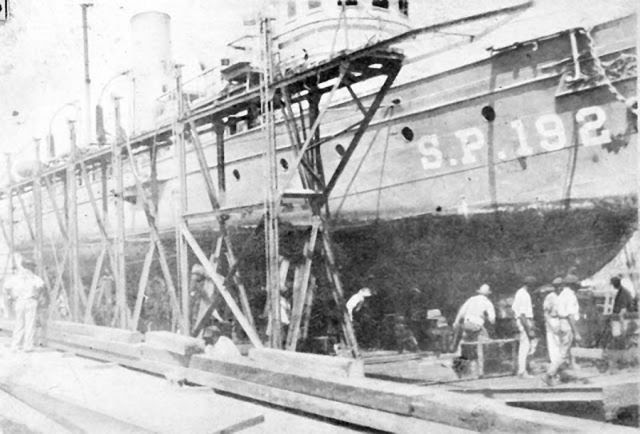 Thomas Edison even used it once during an experiment regarding communications technology. 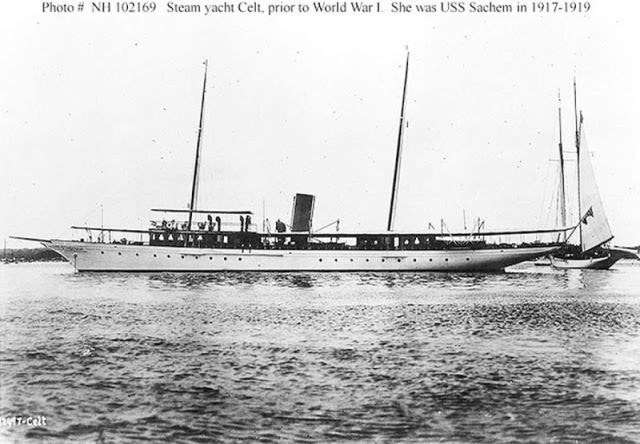 The boat even made a cameo in Madonna’s “Papa Don’t Preach” music video. 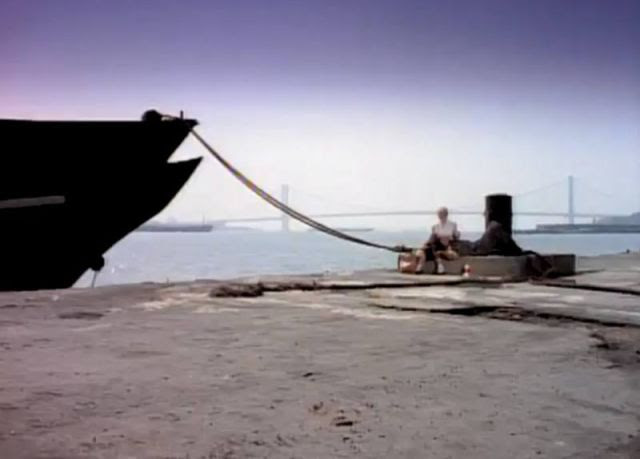 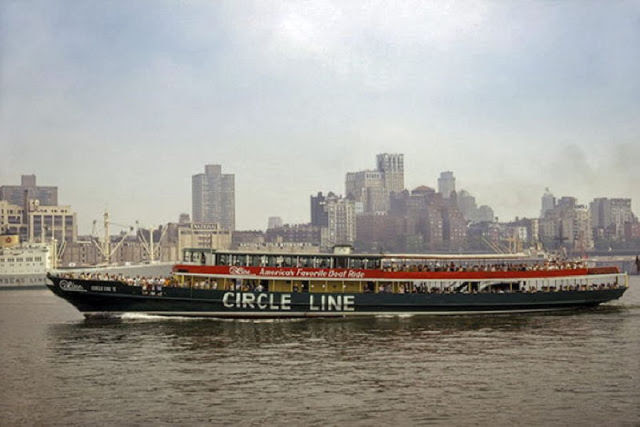 In the 1980s, the ship was decommissioned and taken to a tributary near the owner’s land. It has rested there ever since. Even the rope attaching it to the shore shows its age. 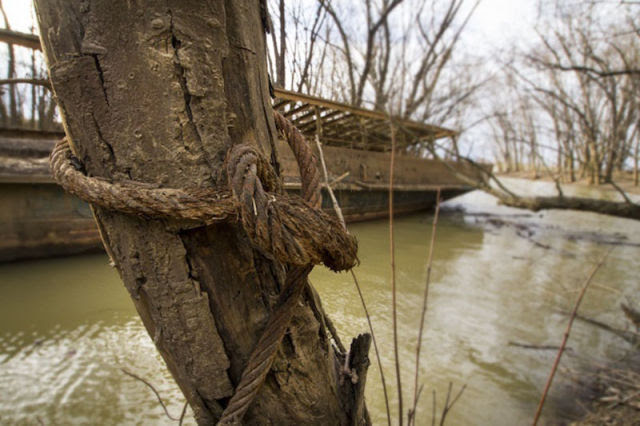 Now, the boat still sits there silently in Ohio, full of history and memories. 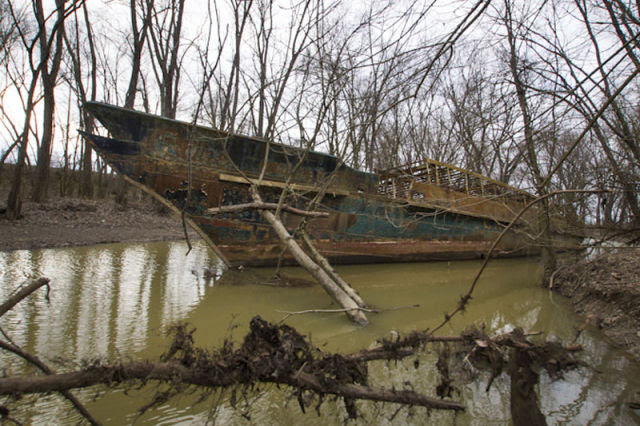 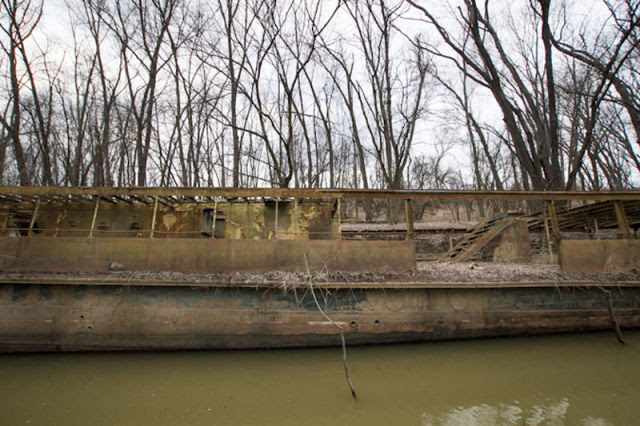 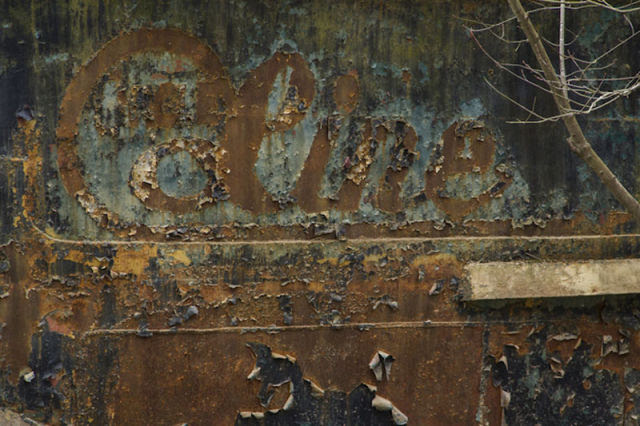 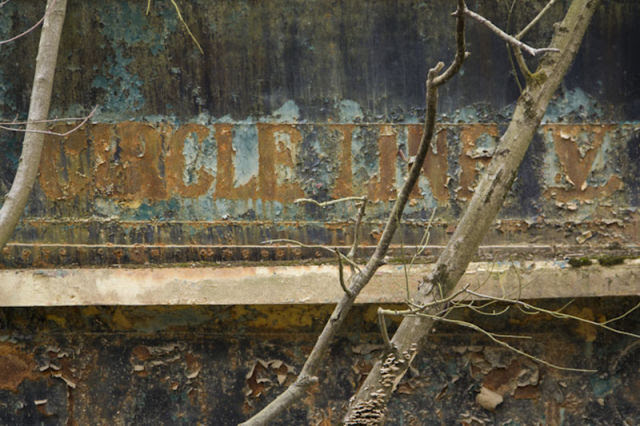 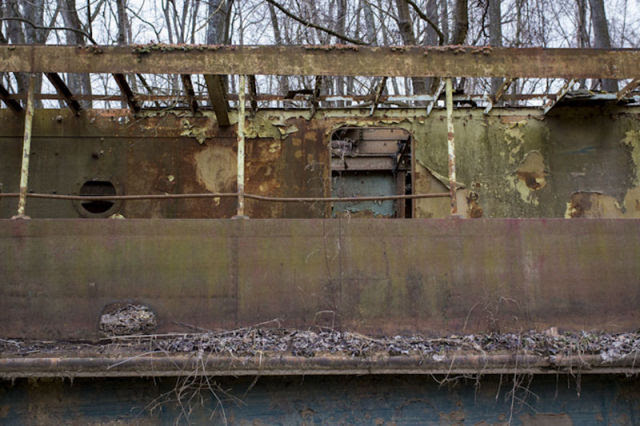 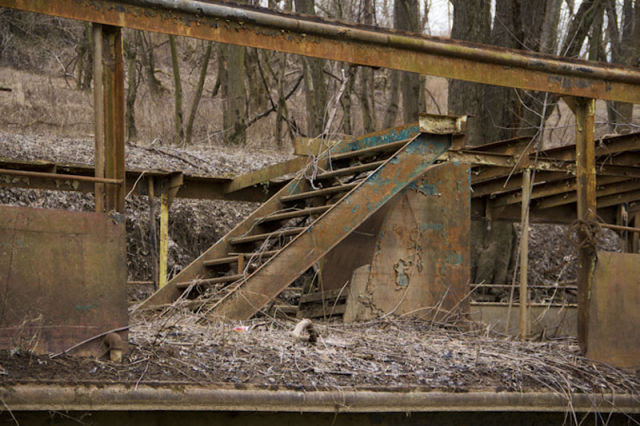 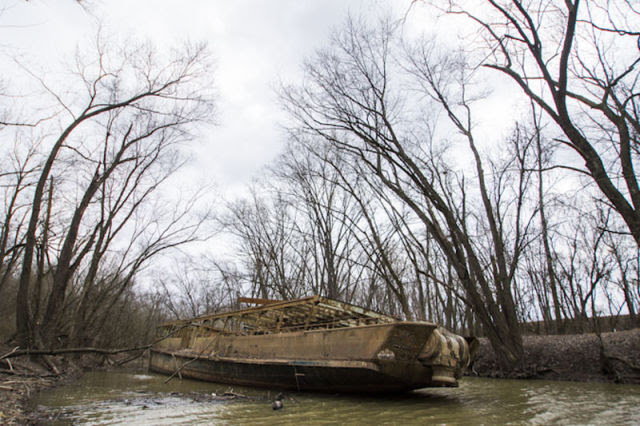 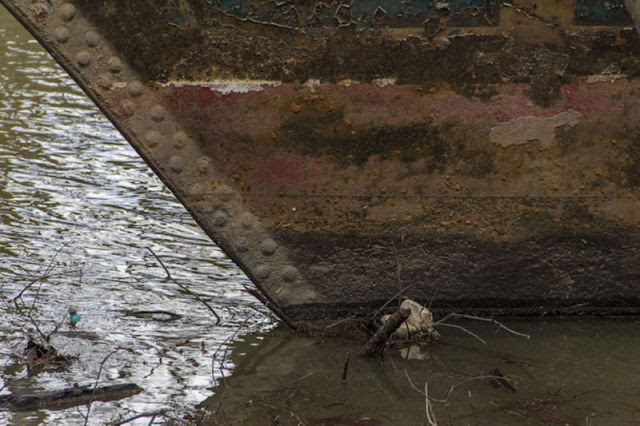 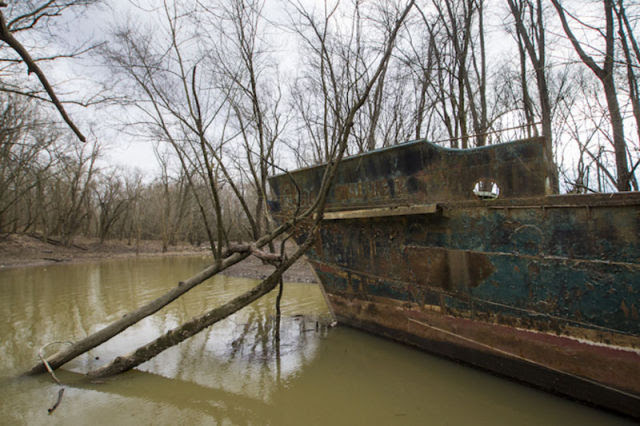 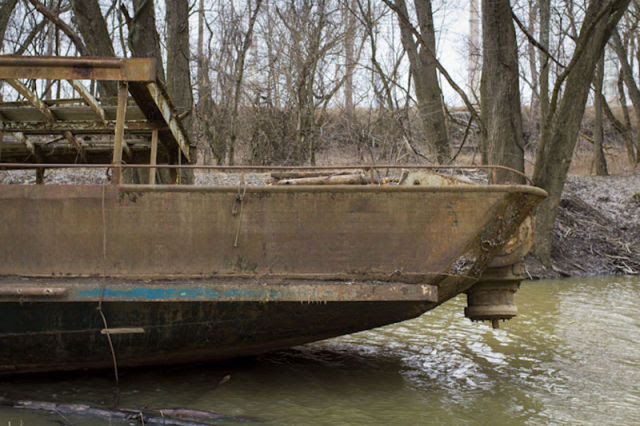 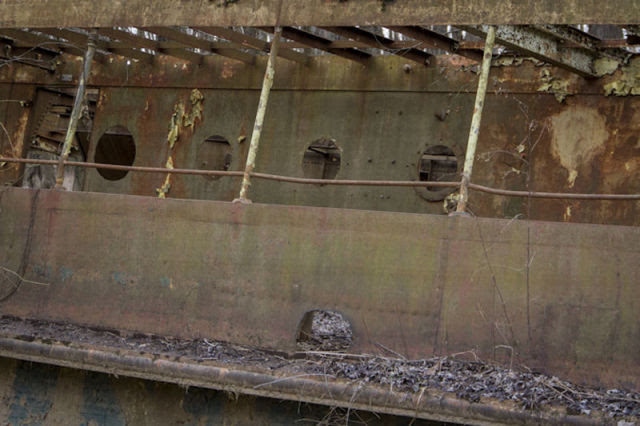 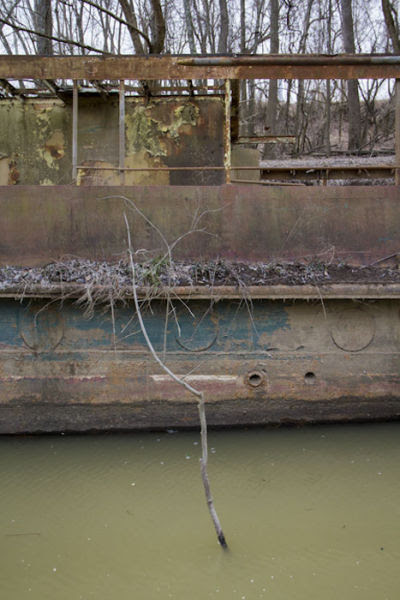 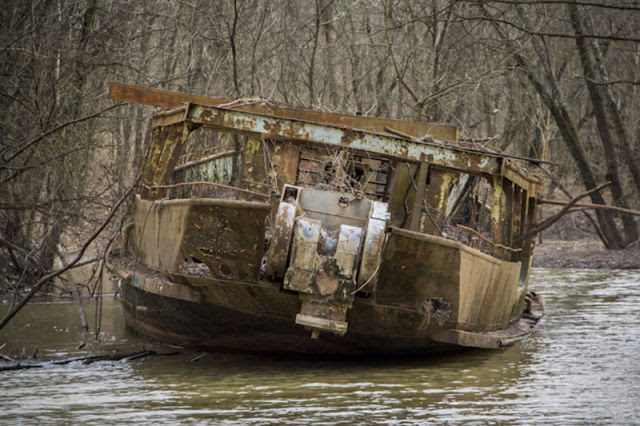 The newsreader who picked up a pack of paper instead of his iPad.

This moment between a woman and her dog.

This act of musical fusion.

The king of the awkward penguins.

The time that society realised how important underwater cameras are.

This guys whose bad day just got quite a bit worse.

This priest who misjudged his audience.

The quiz show that just got a lot more interesting.

These guys who should have settled for a hearty handshake.

This shake that failed not once, not twice, but thrice.

This incident that just made cricket 5000% more exciting.

Not to mention his impossible zip.

This guy who you totally didn’t see.

This guy who isn’t waking up for anyone.

When Luis Suarez expected his teammates to be right behind him.

This woman’s first experience with doors.

The tennis player whose hand stayed there a little too long.

This bellyflop that was being watched by millions.

The first kiss at the wedding of two virgins.

The time Mickey Rourke’s date was less than impressed.

This guy who misread the situation.

The hockey player who isn’t as refreshed as he was hoping.

This kid who won’t be getting on a swing again anytime soon.

And, of course, Ryan Seacrest trying to high-five a blind guy.

The time Seth Rogan forgot who he was.

Jenga at the Romneys.