In San Francisco, a beautician, Keri Campbell, gives her 8-year-old daughter Briney, Botox shots every three months so she can become "popular" and "famous". 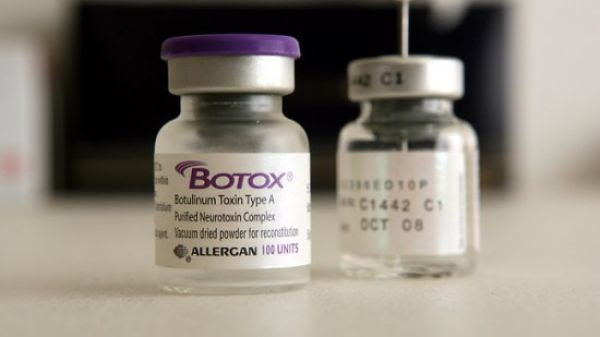 Image credits
The mother is proud that her daughter is most likely the youngest child in the world to receive Botox injections. She even claims that this will help her become famous as a teenager, and that she just wants Britney's life to be the best and so she can become a superstar.

The thing that really makes this disturbing is that, the little girl now asks to be given the Botox shots, claiming that she can see wrinkles. Her friends think it's cool that she gets this kind of treatment, and wants to be just like her. 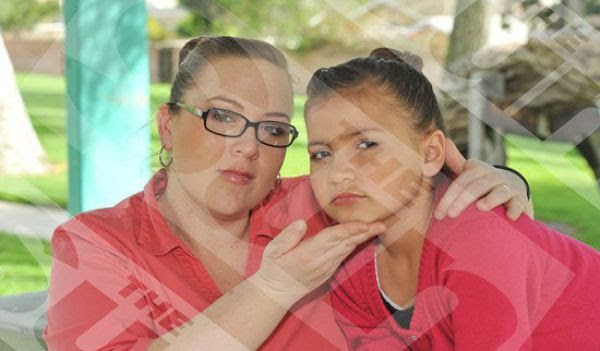 Image credits
Britney's first shot was a year ago, from her mother, on her 8th birthday as a present. Ever since then, Keri started to buy the stuff online and has given her three more shots using a kit of needles she put together from the local chemist and from a diabetic friend.

The mother says that "everyone is doing it and is talking about it", referring to the other parents who are now preparing their daughters fro American beauty pageants. This isn't even illegal, this is 100% okay. There is no law saying that a child could not receive these type of treatments.

This isn't just all that Keri has done for the little girl's future. She has even waxed her arms, legs, and private parts, so she can get rid of the fluff and make sure she won't grow pubic hair when she grows up. Britney approves of her mother's treatment, saying that she feels like a supermodel.

The next step for Britney, is apparently a boob and a nose job, so that she can be a star, so says Britney, age 8.

The Ugly Consequences Of Chemical Warfare In Vietnam

Agent Orange is the code name for one of the herbicides and defoliants used by the U.S. military as part of its herbicidal warfare program, Operation Ranch Hand, during the Vietnam War from 1961 to 1971.
United States military sprayed 20,000,000 US gallons (80,000,000 L) of chemical herbicides and defoliants in Vietnam, eastern Laos and parts of Cambodia, as part of Operation Ranch Hand. The program’s goal was to defoliate forested and rural land, depriving guerrillas of cover; another goal was to induce forced draft urbanization, destroying the ability of peasants to support themselves in the countryside, and forcing them to flee to the U.S. dominated cities, thus depriving the guerrillas of their rural support base and food supply.
True consequences of their actions came decades later …