Damn Seagulls - Once Upon A Time With Lyrics

1944, 6 year old girl who was given a lobotomy due to destructive behavior. eight months after surgery, she returned to the same pattern of behavior.

Human brains from the collection at the Texas State Mental Hospital

Before the mid-eighteen hundreds, common belief was that those who suffered from mental illness suffered because they had a "disease of the soul". Their madness supposedly stemmed from an evil within, and they thus were treated as animals. Patients in these early asylums were kept in cages, given small amounts of often unclean food, had little or no clothing, wore no shoes, and slept in dirt.

Most facilities never provided enough care for all the patients

In Sierra Leone Psychiatric Hospital in West Africa, many patients were chained to their bed or a pillar in the room.

Jane Bielawski and her doll 'Missy'.
Following the suspicious deaths of some of her playmates in a New York tenement, police attempted to interview Jane. According to reports, the young girl went 'crazy' and accused her doll of the murders, before throwing the doll out of her apartment window while screaming, "Bad dolly! Naughty dolly!" Jane was taken to Bloomingdale Asylum to be treated for 'hysteria'. She was never to leave the institution, dying there an old woman in 1968.

Patients were often strapped to a Tranquilizer Chair for as long as six months.

Inmates of institutions had no rights, no dignity, and no privacy

This poster was commissioned by the English Eugenics Education Society... by 1914 it had over 1,000 members. It aimed to promote public awareness of eugenic problems, advocating the ‘improvement’ of human hereditary traits through social intervention.

Prior to the 1850′s in New England, insane people, like this woman from Danvers Massachusetts were auctioned off to the highest bidder to do with as they pleased

Isolated in an insane asylum

LIFE Magazine - Byberry 1946 article Patients have no clothes, and wander around naked and filthy

One patient kills another

The Ridges Asylum in Ohio. A 54-year-old female patient ran away and was missing for six weeks. She was found dead in an unused ward. She had taken off all her clothes, neatly folded them, and laid down on the cold concrete where she subsequently died. Through a combination of decomposition and sun exposure, her corpse left a permanent stain on the floor, which is still visible today.

Kings park mental hospital graveyard. Most times patients that died were collected and put in a mass burial. On the few occasions they had their own grave, it was marked by a number, not their name. 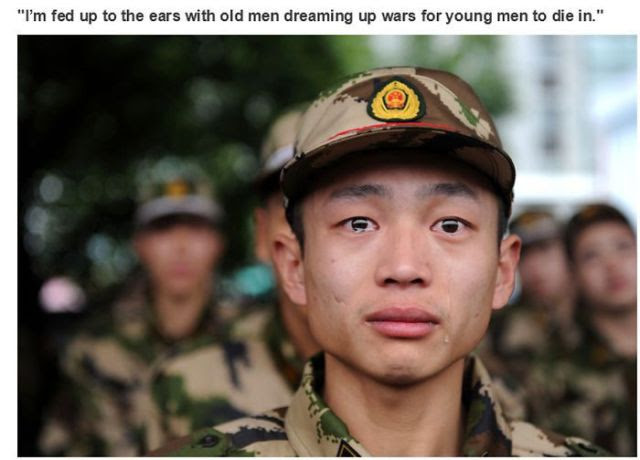 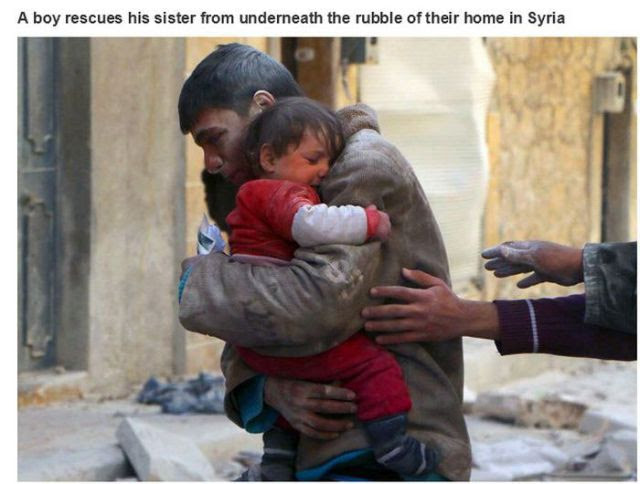 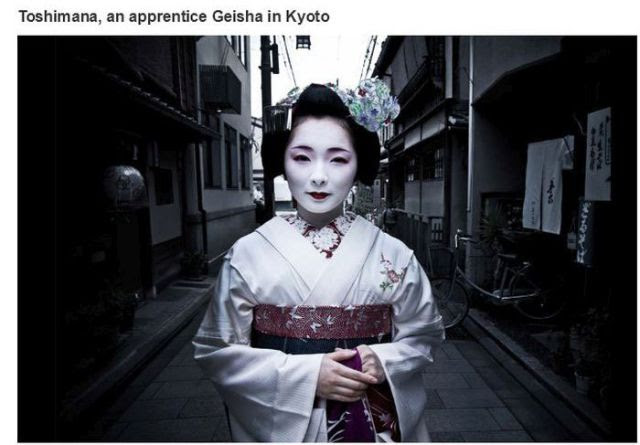 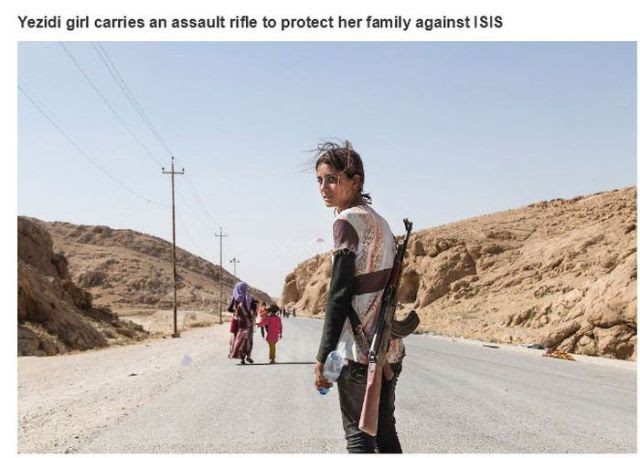 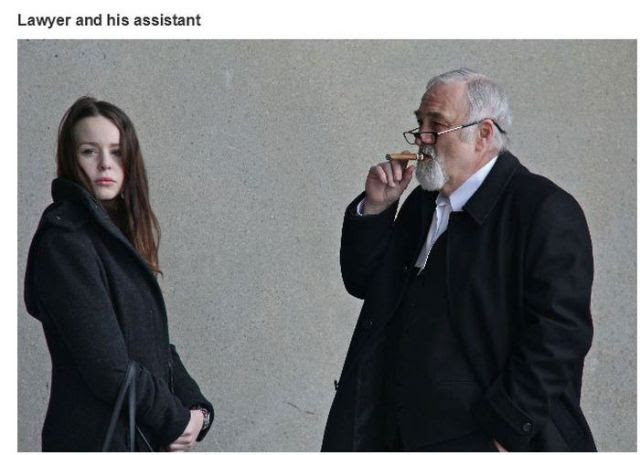 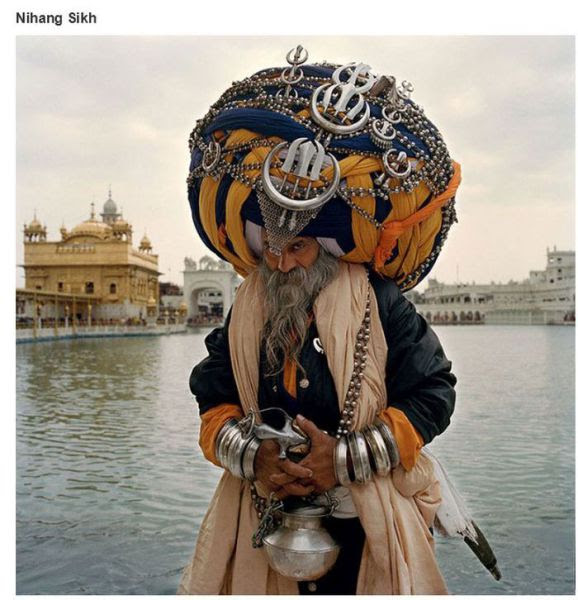 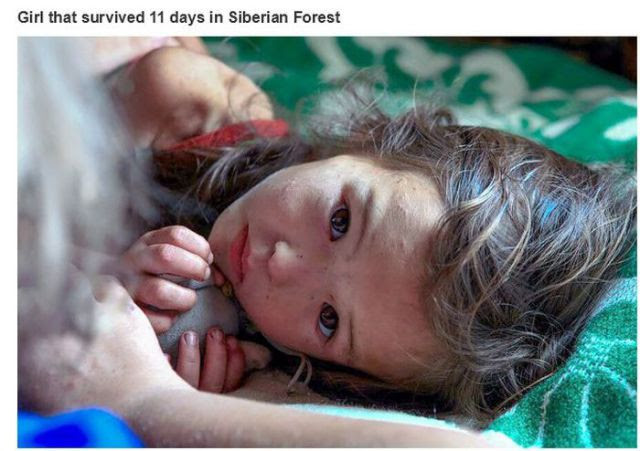 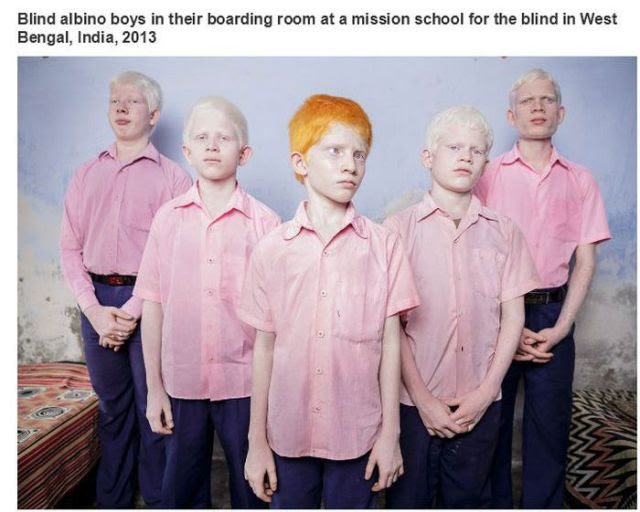 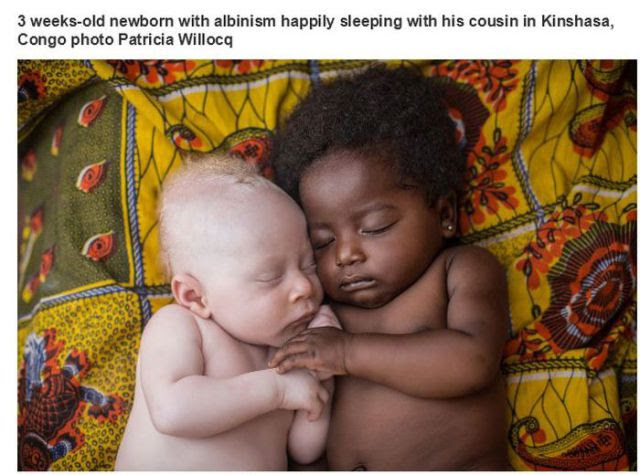 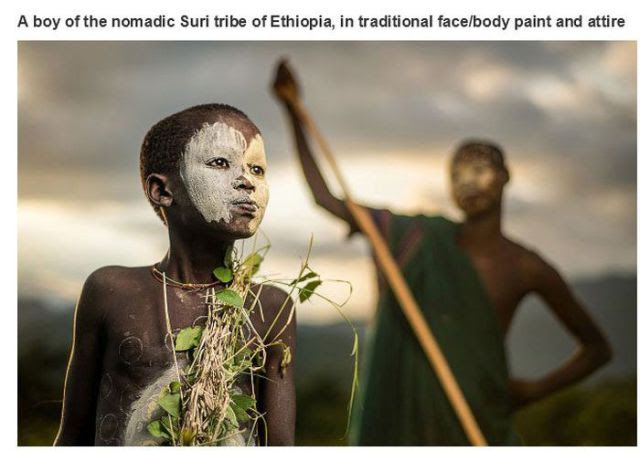 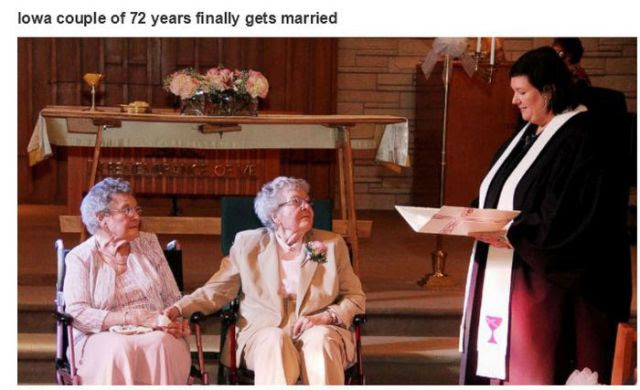 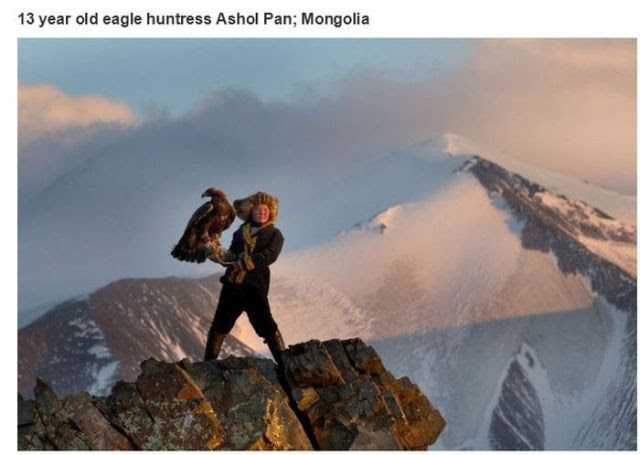 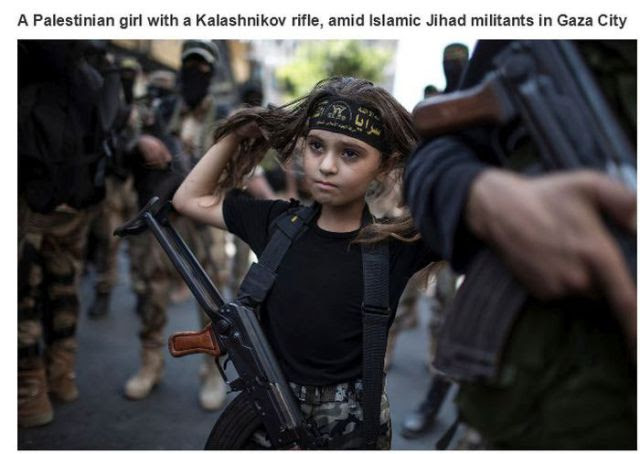 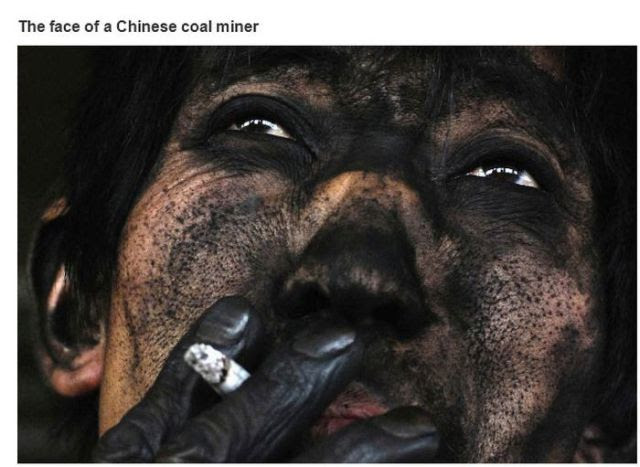 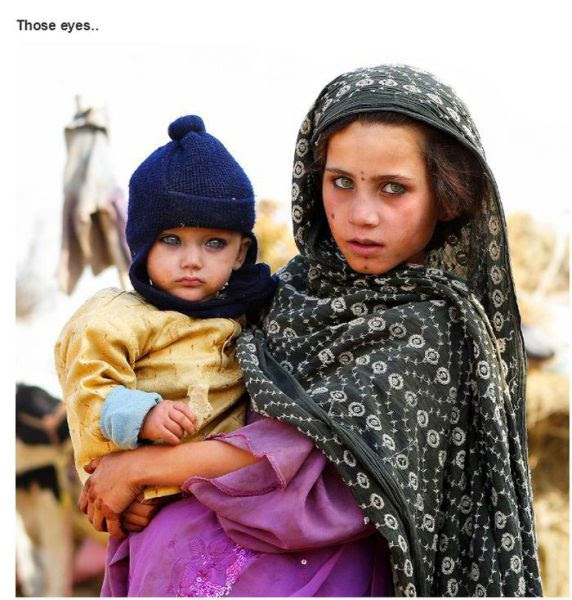 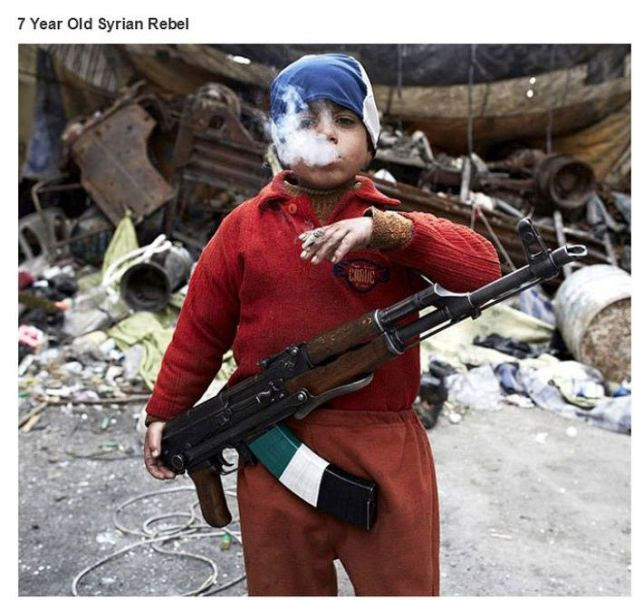 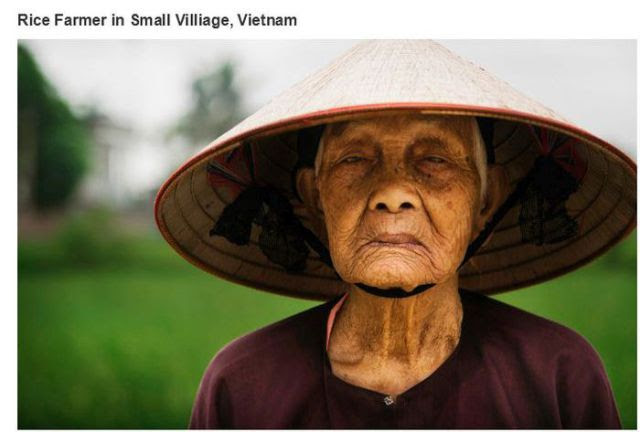 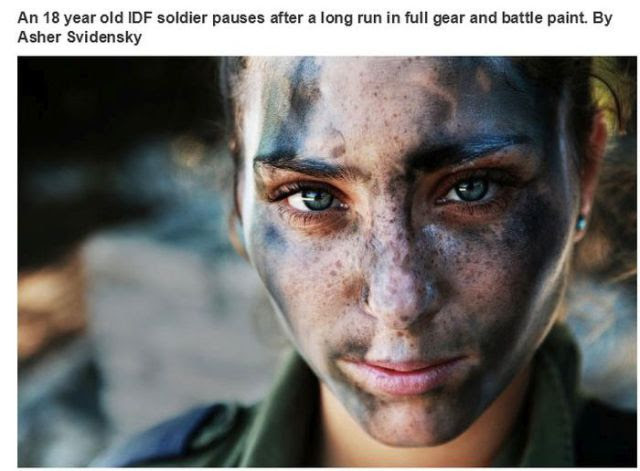 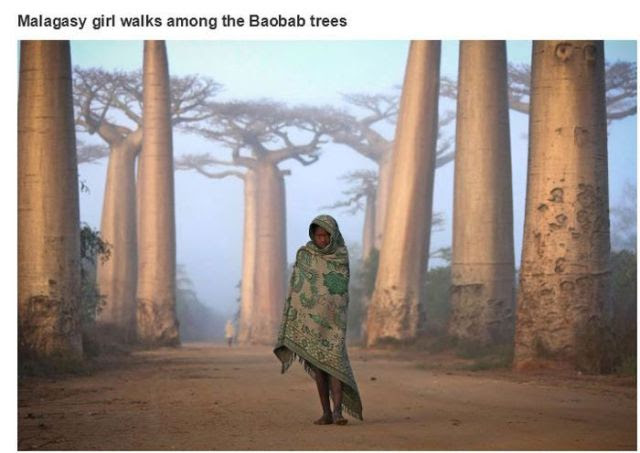 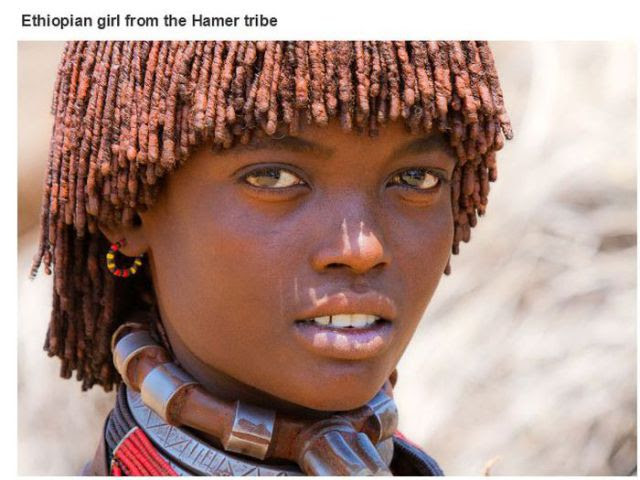 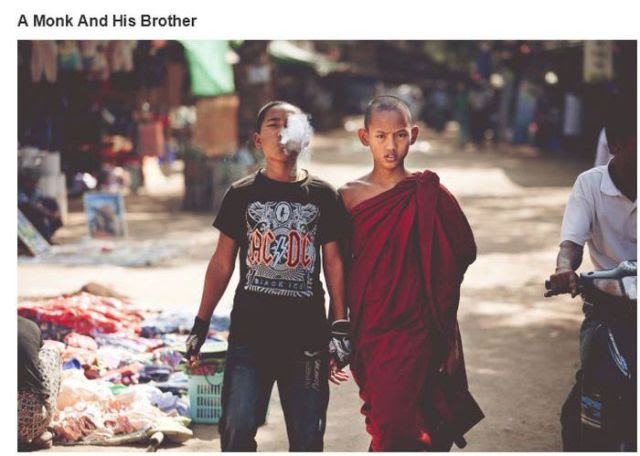 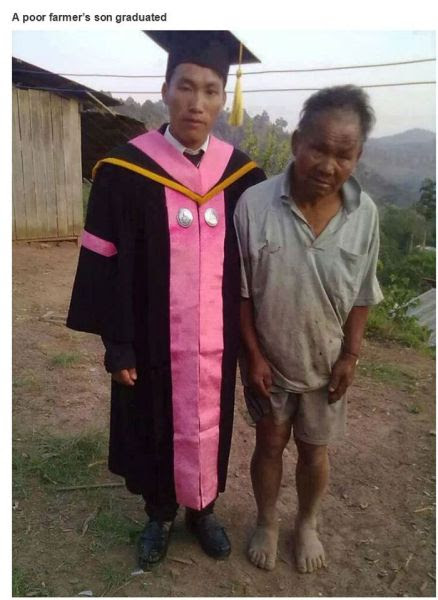 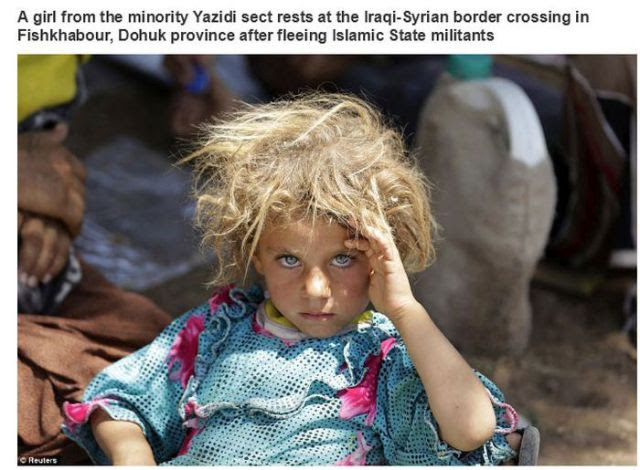 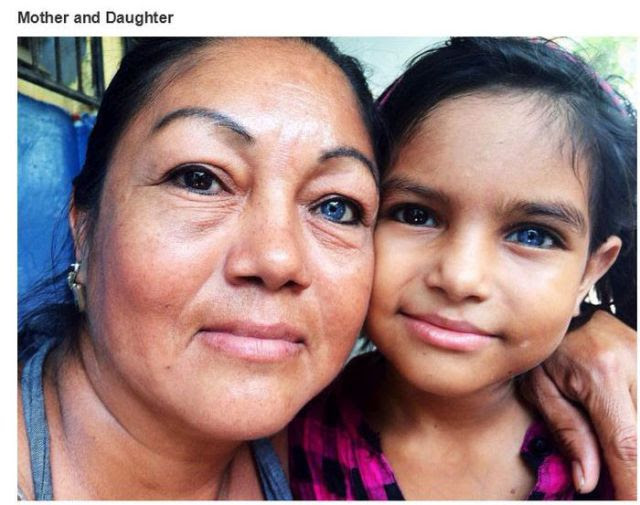 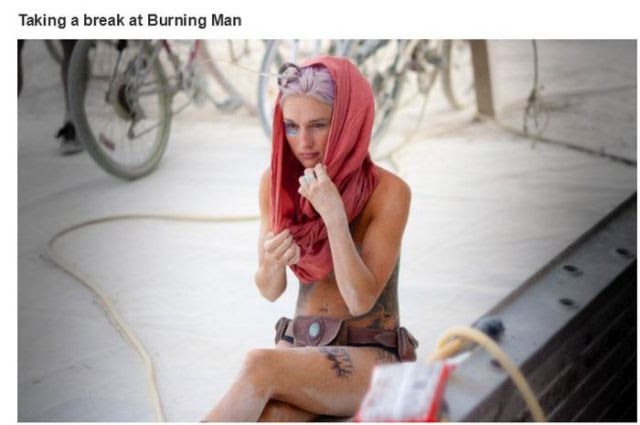 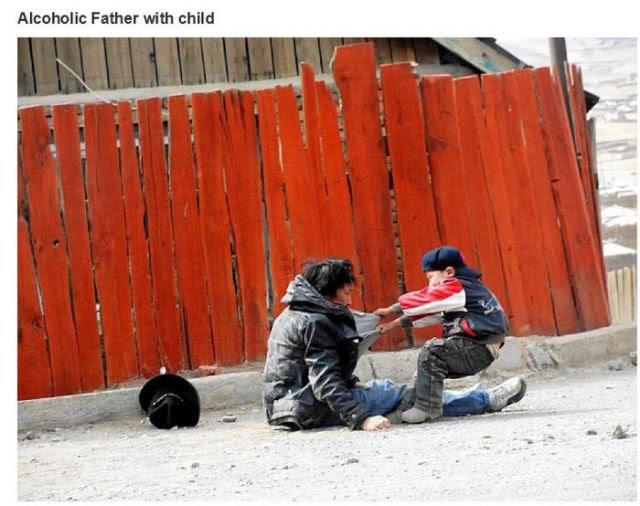 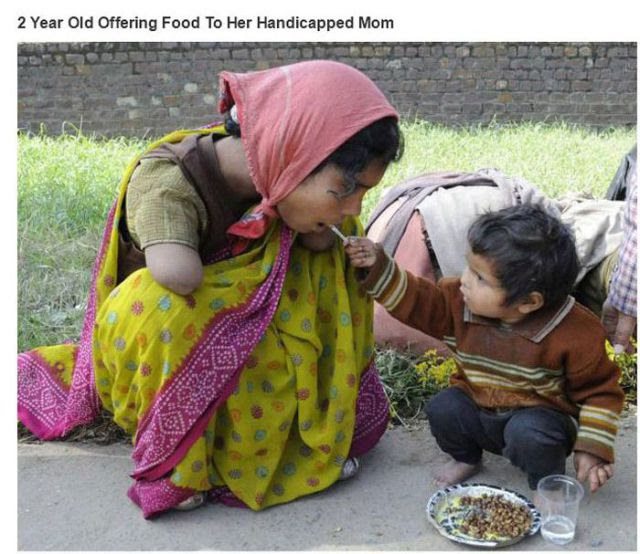