The Black & White Story of the Lovings

Mildred and Richard Loving were arrested in 1958 for the crime “being married to each other”. Learn their life story after the jump.

The sheriff of Caroline County, Virginia, arrested the couple in a nighttime raid in their bedroom. Richard was a bricklayer with a blond buzz cut. Mildred was of Native American and African-American descent. The Lovigns were told by a judge to leave their state for 25 years. 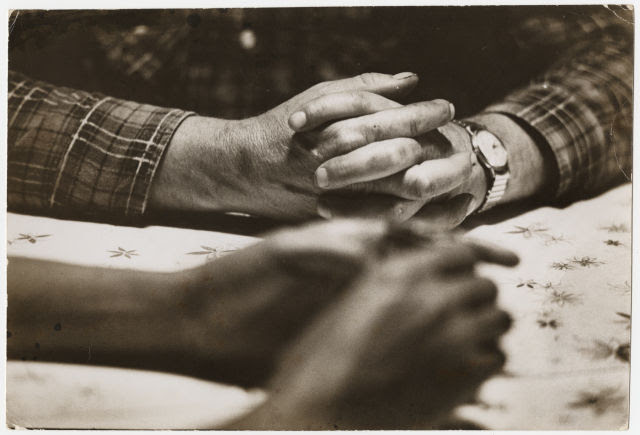 These are pictures of the couple taken by Grey Villet in 1965 and showed by the International Center of Photography. 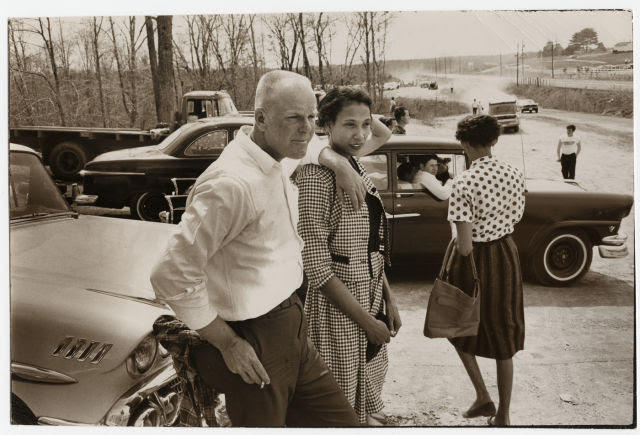 Besides, Nancy Buirski directed an HBO documentary about the Lovings, “The Loving Story.” This movie describes how the family struggled to return home after living in exile in Washington. Mildren wrote pleading letters to the A.C.L.U. and Robert F. Kennedy. This case was even taken to the Supreme Court by lawyers. The Court struck down miscegenation laws in many states. The only message Richard had for the Supreme Court was: “Tell the court I love my wife.” 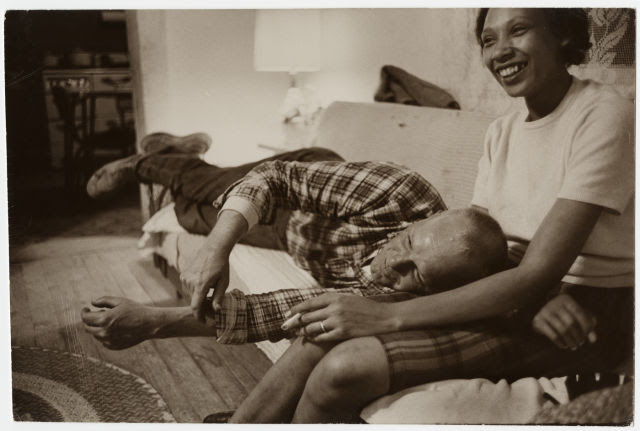 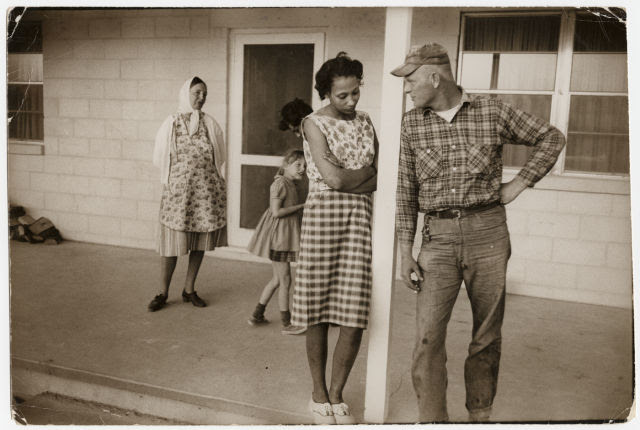 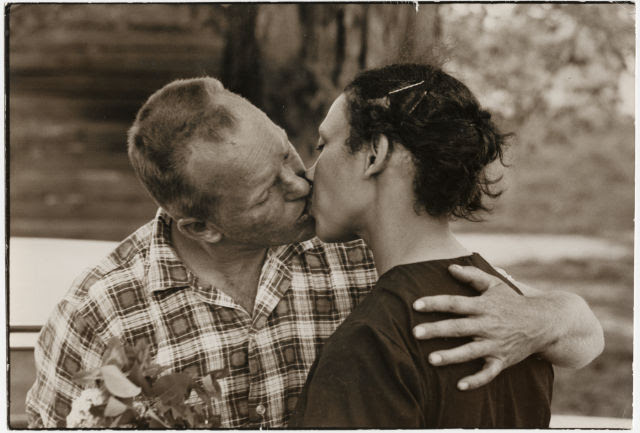 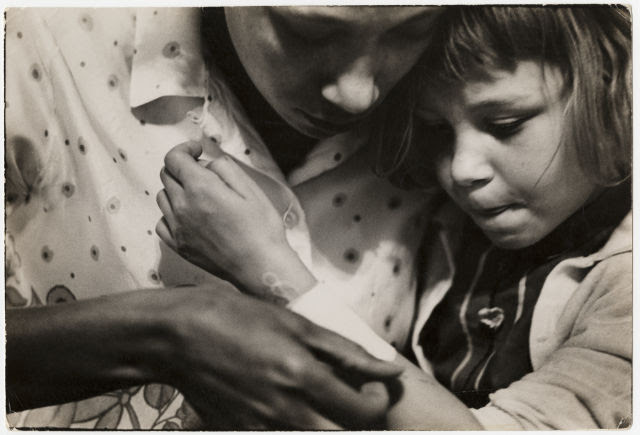 Mildred Loving bandaging the arm of her daughter, Peggy. 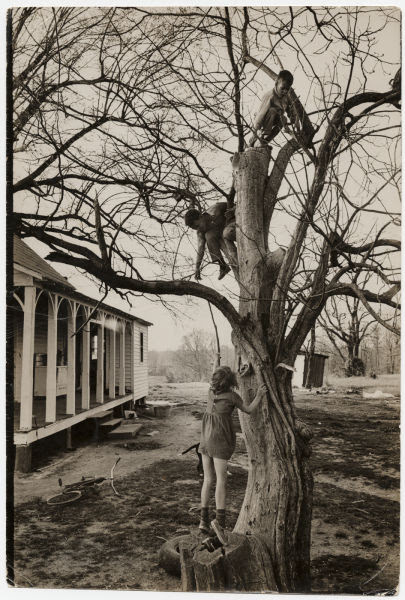 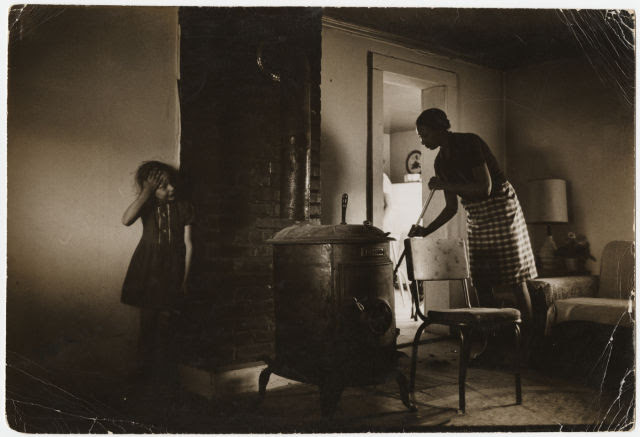 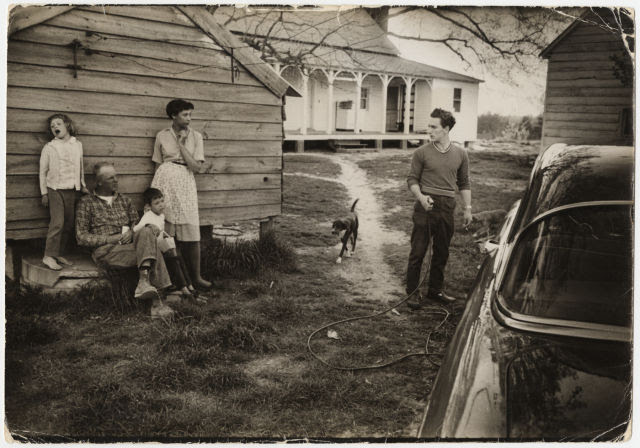 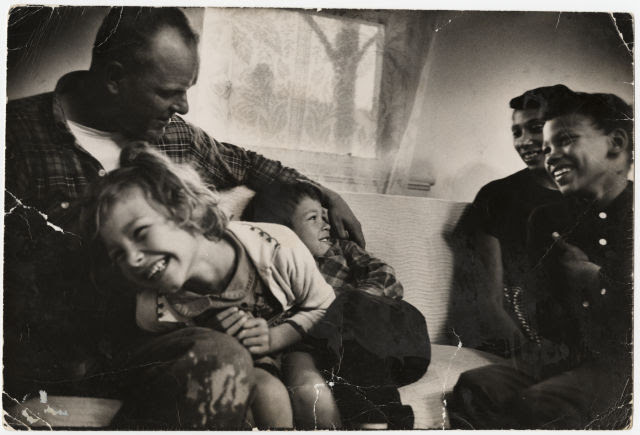 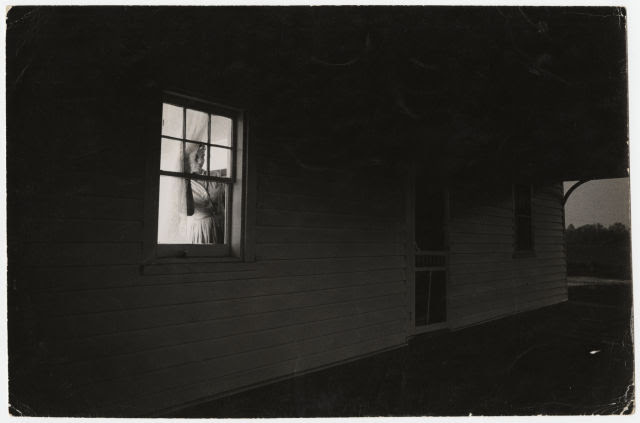