For all its history the world knew many periods of starvation. But the period 1932-1933 in Russia was characterized by the first “organized” starvation when the political factor was the dominant one, prevailing above all others. It was not caused by any natural disaster as it had been a number of times before.
The are many versions explaining the reasons of the hunger in Ukraine 1932-33. Bad harvest, catastrophic situation with the Ukrainian agriculture, bad management in the fields, lame planning and control of the situation etc. But more often it’s the government of the USSR that is blamed for what happened. Its actions are widely believed to be intentional and are even often called “pacification by hunger”. The Soviet authorities allegedly planned to liquidate the ethnicity of the Ukrainian nation. 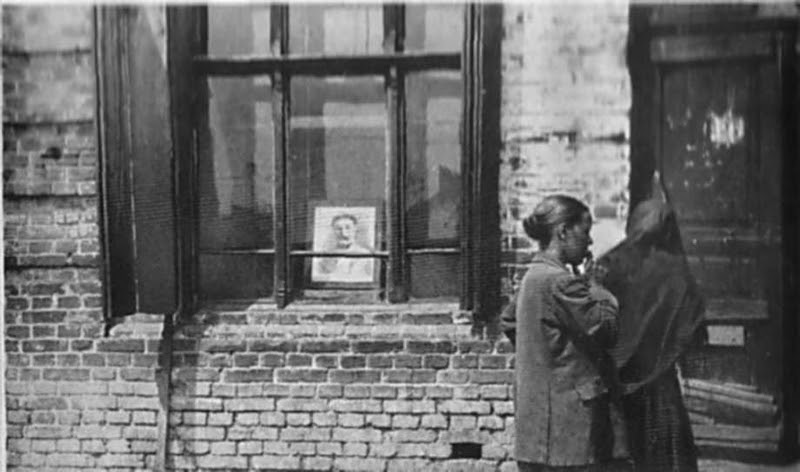 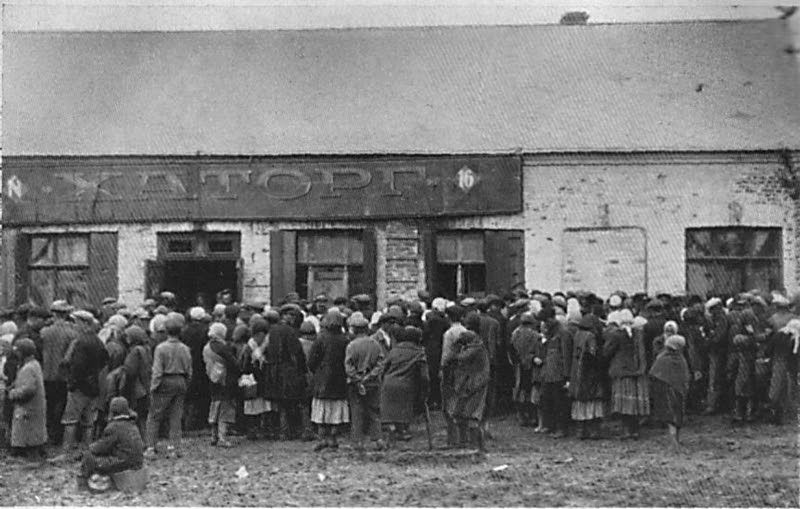 People at the shop 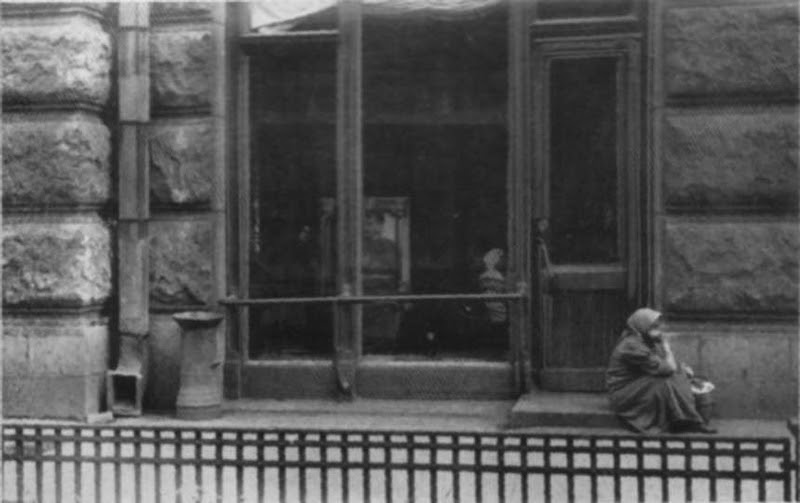 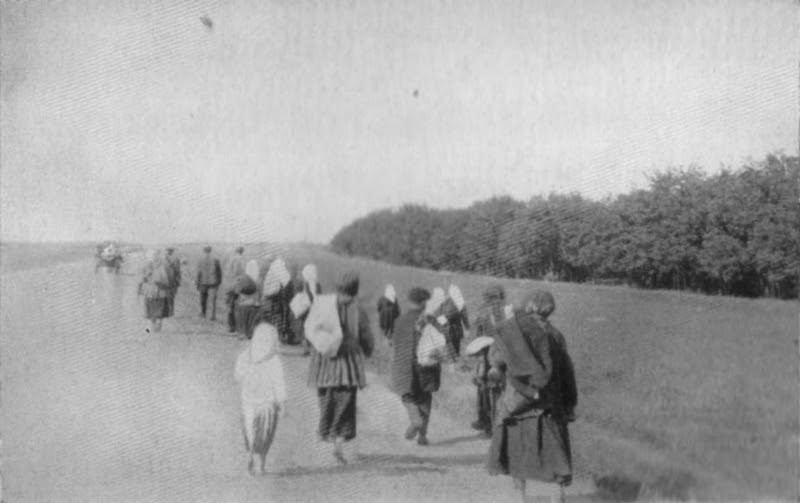 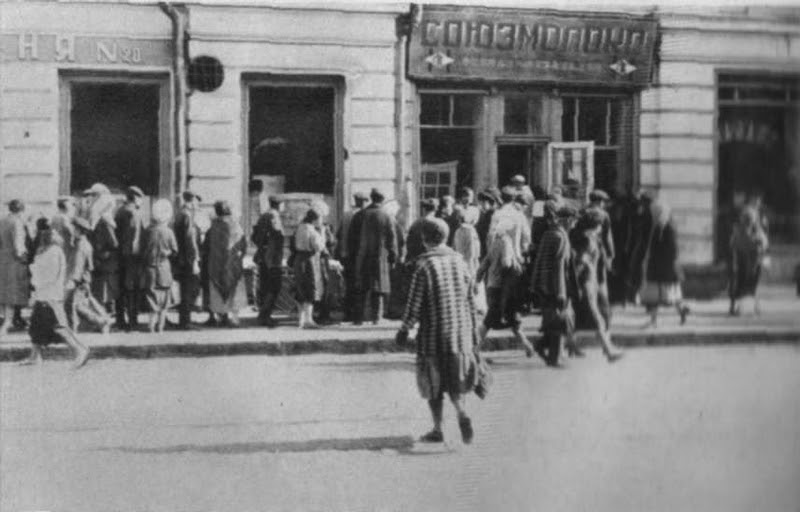 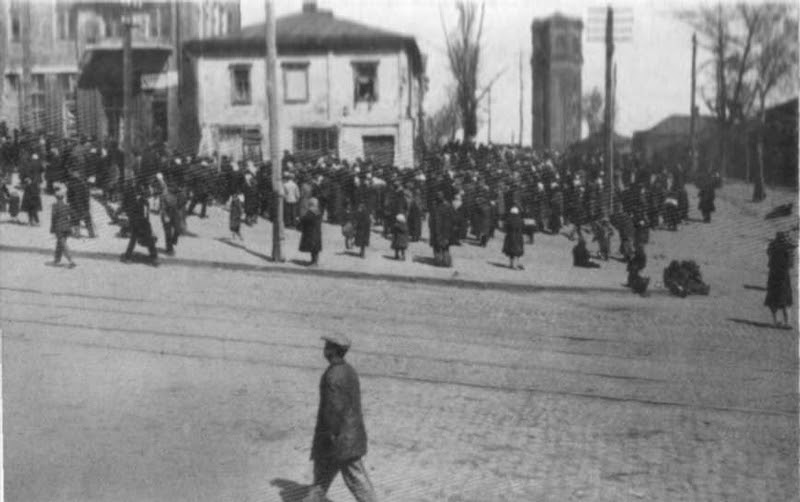 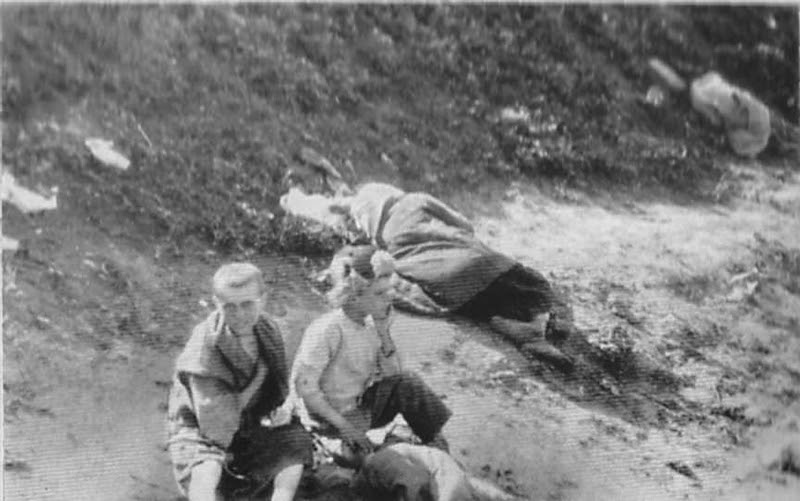 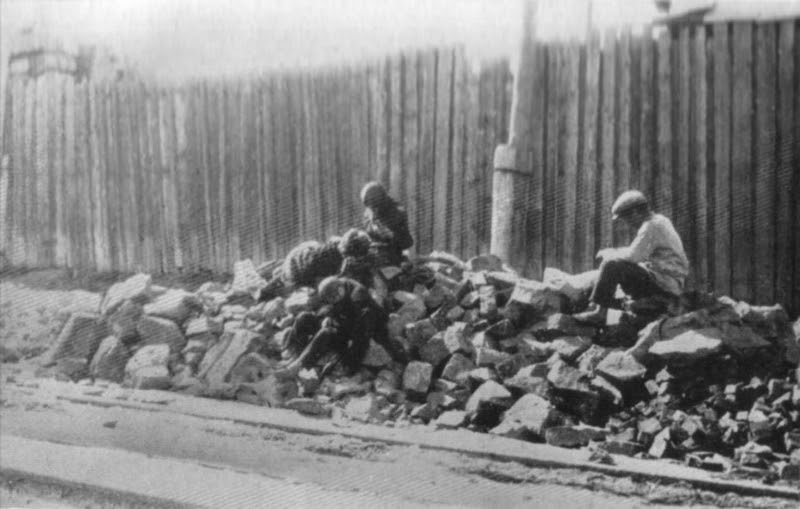 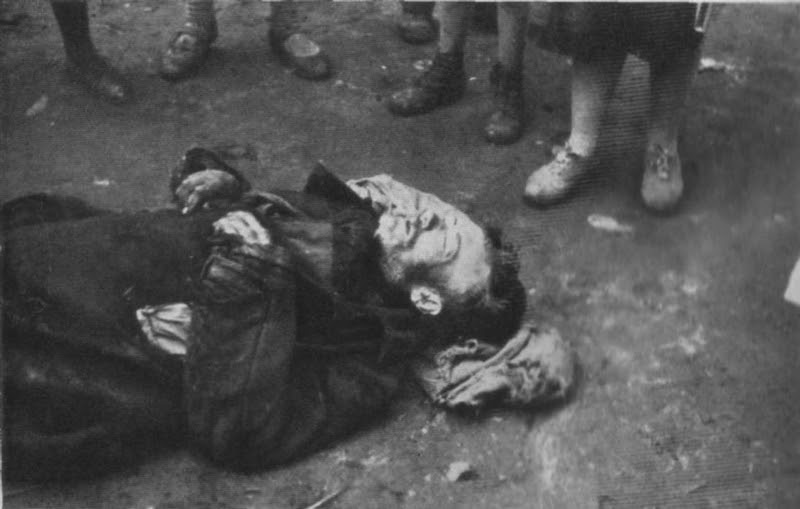 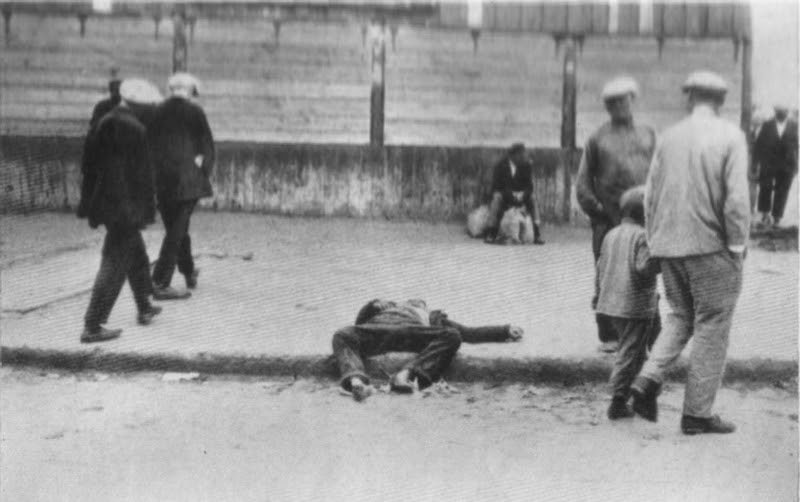 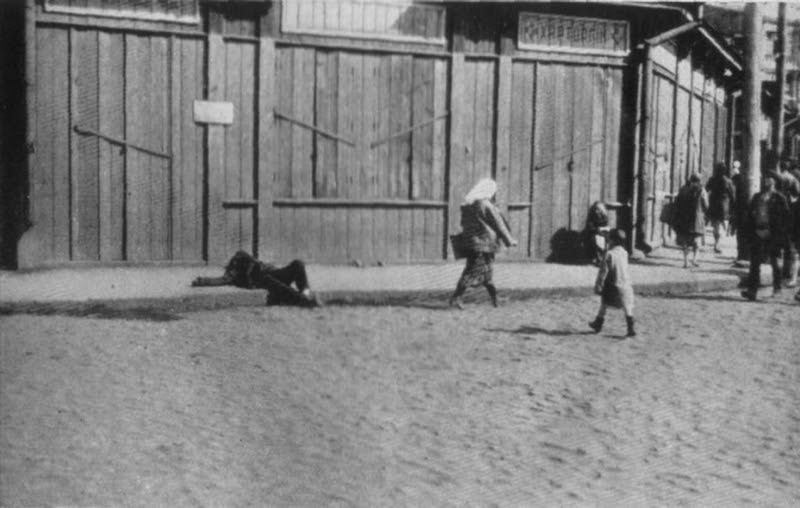 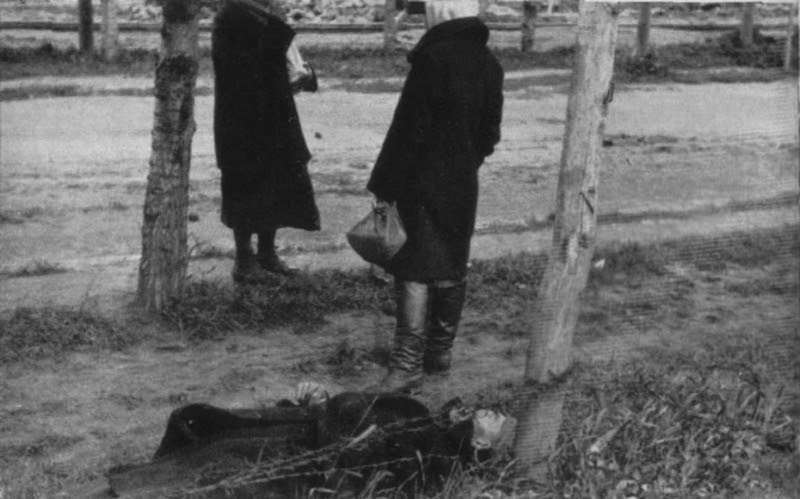 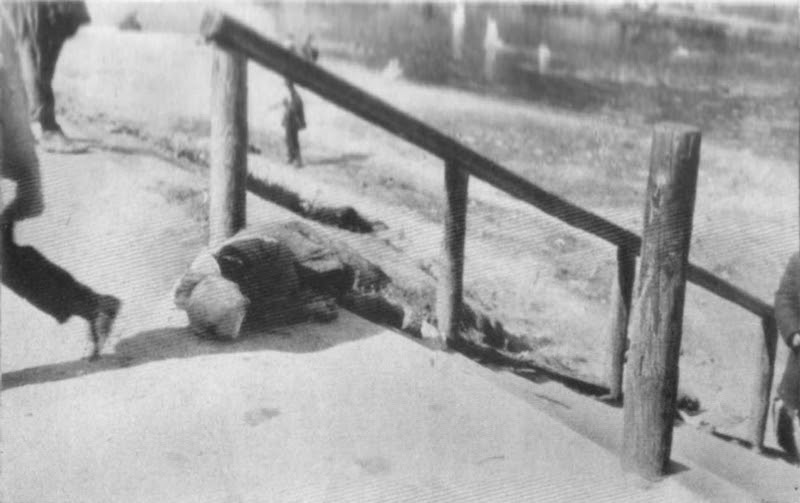 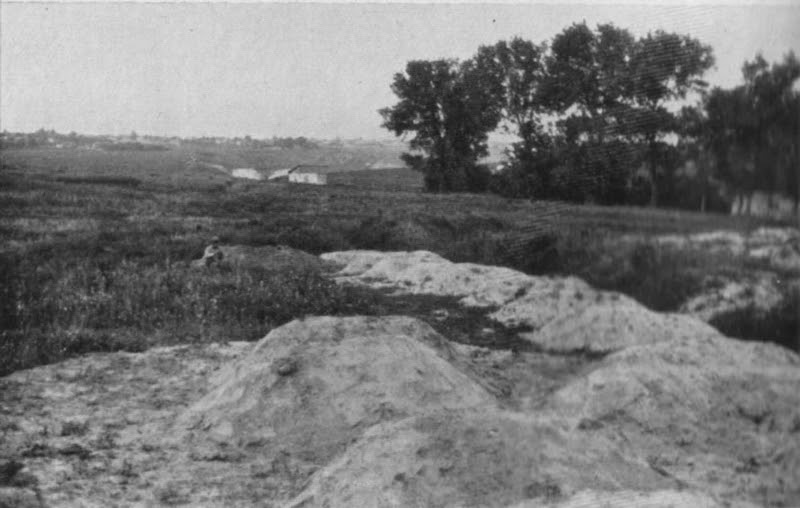 “It is strictly prohibited to bury bodies here.”
They say that not all the lists of casualties concerning those times have been published yet. So it’s still hard to estimate the true scale of the disaster.