Know what you eat ! 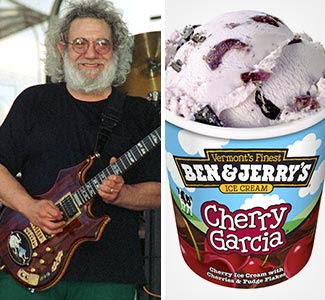 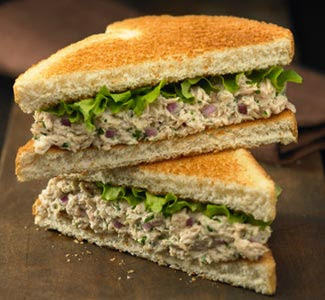 John Montagu, 4th Earl of Sandwich, PC, FRS (3 November 1718 – 30 April 1792)was a British statesman who succeeded his grandfather, Edward Montagu, 3rd Earl of Sandwich, as the Earl of Sandwich in 1729, at the age of ten. During his life he held various military and political offices, including Postmaster General, First Lord of the Admiralty and Secretary of State for the Northern Department, but is perhaps best known for the claim that he invented the modern concept of the sandwich. 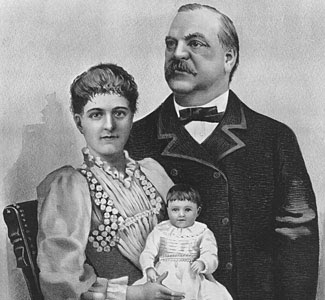 "Baby" Ruth Cleveland (October 3, 1891 – January 7, 1904) was the first child of United States President Grover Cleveland and the First Lady Frances Cleveland. Her birth between Cleveland's two terms of office caused a national sensation. However she was a very sick child who died at the age of twelve of diphtheria, and was buried in Princeton Cemetery.
The Curtiss Candy Company claimed to have named the "Baby Ruth" candy bar after her, 17 years after her death, a claim that the urban legends website Snopes has debunked. It further seems unlikely to have truly been named after Ruth Cleveland as the candy bar was renamed "Baby Ruth" in 1920 while legendary baseball player George Ruth, better known by the nickname Babe Ruth, was nearing the top of his popularity, in the middle of his career. The candy bar was formerly known as Kandy Kake from 1900 - 1920. 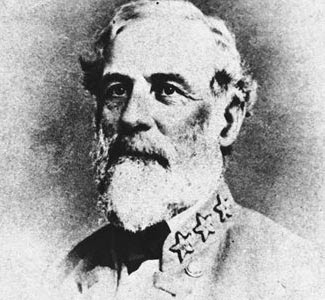 Robert E. Lee, in conjunction with his longtime creative partner Jerome Lawrence, wrote a string of popular plays from the 1950s into the 1990s, of which three were the bases for major feature films. Robert Edward Lee was born Elyria, OH, in 1918, to Claire Melvin Lee, an engineer, and the former Elvira Taft, a teacher. Lee attended Elyria High School and later studied at Northwestern University and Ohio Wesleyan University, where he had his first exposure to theater, both at the university and in amateur community groups. After graduation, Lee worked for a time at the New York advertising firm of Young & Rubicam. In those days, advertising agencies were intimately involved with the production, casting, and even the writing of radio programs (sponsorship entailed virtual ownership, not just advertising on many programs), and one of his successes as a producer was the Railroad Hour, through which he met his soon-to-be wife, actress Janet Waldo. 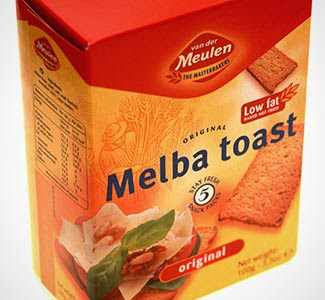 (born May 19, 1861, Richmond, near Melbourne, Austl. — died Feb. 23, 1931, Sydney) Australian soprano. After study with Mathilde Marchesi (1821 – 1913) in Paris, she debuted in Brussels in Rigoletto (1887), and in the next six years she sang in all the major opera houses of the world. One of the most celebrated coloraturas in the years preceding World War I, she sang mostly at Covent Garden after 1902. Concentrating on a few Italian and French operas, she possessed abundant technique and vocal beauty. Two foods, Melba toast and peach Melba, were named for her. 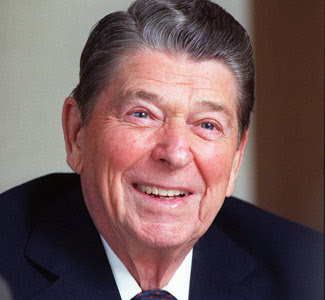 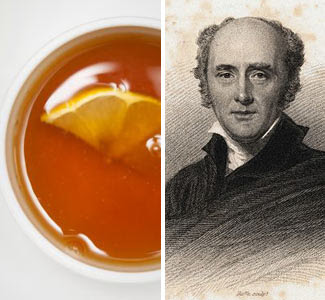 Charles Grey, 2nd Earl Grey 13 March 1764 – 17 July 1845, known as Viscount Howick between 1806 and 1807, was Prime Minister of the United Kingdom of Great Britain and Ireland from 22 November 1830 to 16 July 1834. A member of the Whig Party, he backed significant reform of the British government and was among the primary architects of the Reform Act 1832. In addition to his political achievements, Earl Grey famously gives his name to an aromatic blend of tea. Oysters Rockefeller was created at the New Orleans restaurant Antoine's. Antoine's was founded in 1840 by Antoine Alciatore, who moved to New Orleans after two frustrating years in New York to open a restaurant of his own. It is the country's oldest family-run restaurant. The dish was created in 1899 by Jules Alciatore, son of the restaurant's founder. 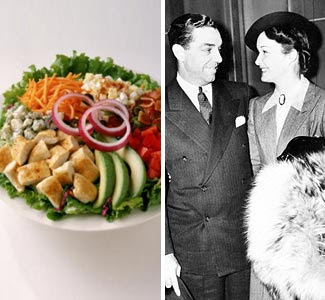 Several groups of Cobb's filtered into Hopkins Co Ky in the early to mid 1840's. Robert H. Cobbs married there in 1849 so he may have arrived there several years earlier. His group stands out because it is one of the last groups to drop the "s" from the Surname. Robert H. probably lived with his parents,(David T. Cobbs and Dolly) the entire time he was in VA and since he did not marry there I doubt that any records for him will be found in VA.
Have you checked for his father, David T.in VA? The census lists him as born there in 1799. I have never found any information about his wife other than "Dolly" and born also in VA abt 1799. 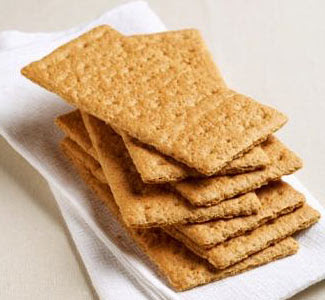 The Reverend Sylvester Graham (July 5, 1794 – September 11, 1851) was an American dietary reformer. He was born in Suffield, Connecticut as the 17th child of Reverend John Graham. Sylvester Graham was ordained in 1826 as a Presbyterian minister. He entered Amherst College in 1823 but did not graduate. He was an early advocate of dietary reform in the United States and was most notable for his emphasis on vegetarianism and the temperance movement, as well as dietary habits. 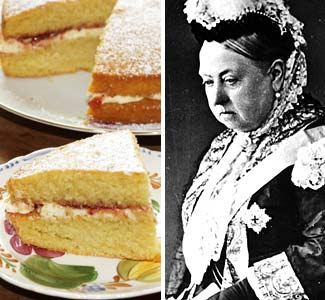 Queen Victoria (Alexandrina Victoria; 24 May 1819 – 22 January 1901) was the monarch of the United Kingdom of Great Britain and Ireland from 20 June 1837 until her death. From 1 May 1876, she used the additional title of Empress of India.
Victoria was the daughter of Prince Edward, Duke of Kent and Strathearn, the fourth son of King George III. Both the Duke of Kent and the King died in 1820, and Victoria was raised under close supervision by her German-born mother Princess Victoria of Saxe-Coburg-Saalfeld. She inherited the throne at the age of 18 after her father's three elder brothers died without surviving legitimate issue. The United Kingdom was already an established constitutional monarchy, in which the Sovereign held relatively few direct political powers. Privately, she attempted to influence government policy and ministerial appointments. Publicly, she became a national icon, and was identified with strict standards of personal morality. 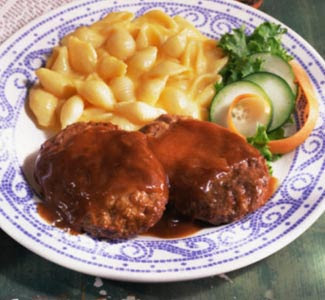 James Henry Salisbury, M.D. (12 January 1823 – 23 September 1905) was a 19th-century American physician, and the inventor of the Salisbury steak.
Salisbury was born in Scott, New York, in 1823. He earned a Bachelor of Natural Sciences degree from the Rensselaer Polytechnic Institute in 1844. He joined the New York Geological Survey as an assistant chemist, was promoted in 1849 to principal chemist, and remained in this position until 1852. He earned his medical degree from Albany Medical College in 1850, and a Master's degree from Schenectady College in 1852.
Publié par MisS SsbbW à 01:32