Tram Accidents In the USSR

Trams have been used in Russia for more than a century. And the history of this mode of transport had many tragic pages. We are going to show the most famous tram accidents the country has seen. Accident of the very first Saratov electric tram. Local authorities were the passengers. The accident happened due to the technical malfunction. Nobody suffered seriously. Smolenk. August 1910.
Another accident with an electric tram in the Russian Empire. The tram was trying to come off the rails. 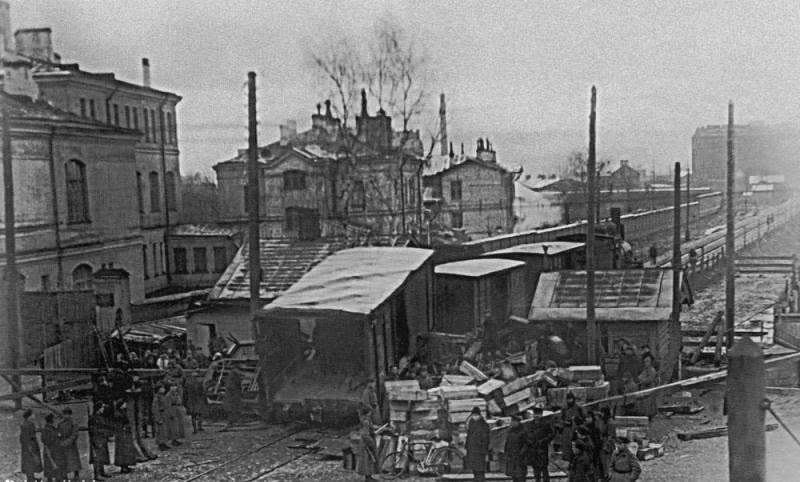 Train and tram collision in Leningrad. December 1st, 1930. This tragedy is still the largest accident involving a tram in St. Petersburg. Eight people were seriously injured, eleven were slightly injured and twenty eight were killed.
Later, ten people were arrested including guards, a carman and a manager. Perm, 1941. The freight tram crashes into the passenger one. The disaster killed almost all staff of the tram depot. Цaste water broke through the dam, flooded the area and caused many deaths. The tram depot represented a big lake of mud. All life was destroyed on the area of about thirty hectares. Dead bodies were being taken out for a month. According to the official information 147 people died in the tragedy, according to the unofficial one – 1,5-2 thousand. Moscow. 1979-1980. Locomotive and tram collision. No information about the victims. St. Petersbur, 7 April, 1992. Woman driver fell asleep during driving, later was found under the car, she survived but broke her leg. 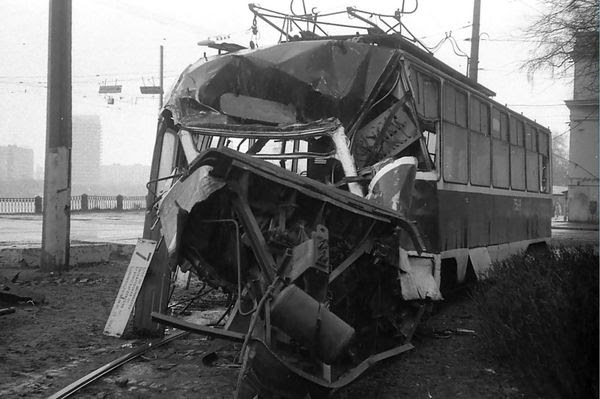 Dneprodzerzhinsk. July 2, 1996.
The most terrible tram catastrophe in the history of Ukraine. More than 150 people were in the tram which failed to break on the steep slope. The tram was rapidly speeding up and in two kilometers of uncontrolled driving it went off the rails and crashed into the concrete barrier. According to the witnesses, the speed of the tram at the time of the collision was at least 70 km / h. Corpses and body parts were scattered all around. 34 people were killed (includine twenty women and one child). Several people were killed and seriously injured as a result of panic when they were trying to jump out of the broken windows of the car moving at high speed. Later the tram route was canceled and the depot was closed because of “the shortage of serviceable cars”. 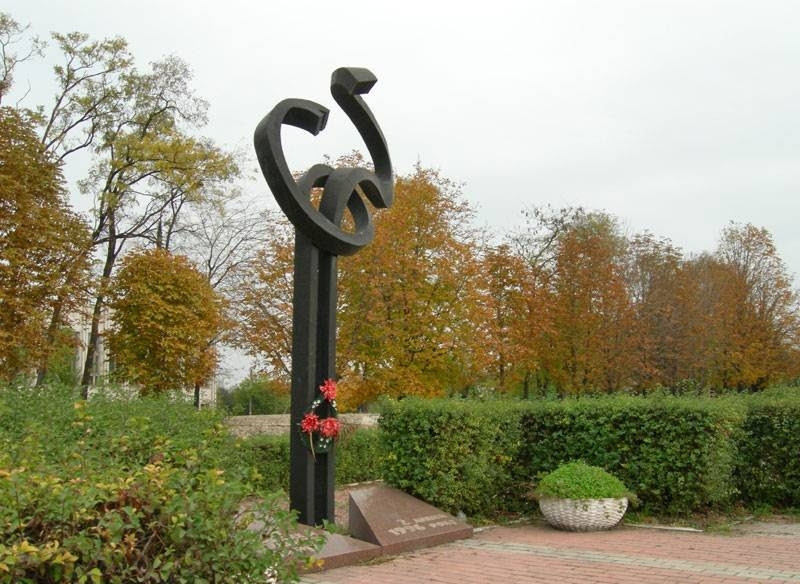 Still it’s one of the safest means of transportation.